Having lost a best friend to suicide and knowing how important it is to maintain a healthy state of well-being, Reuben chose to use his platform to support research into suicide prevention and early intervention for people suffering a mental health crisis. #MHS is about discussing our health and vulnerability with a hope that speaking out will make it easier for people to open up and share their own story with others.

Have a read of some stories, below.
‍#MentalHealthStories. 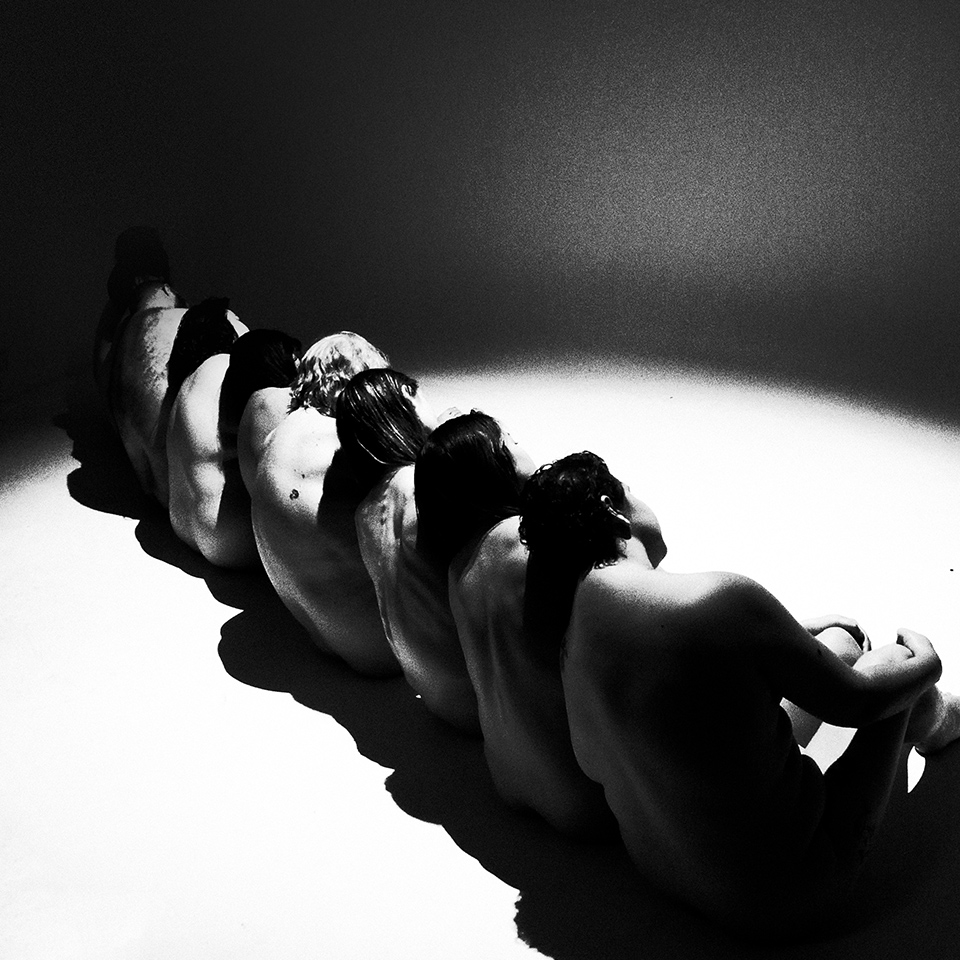 Say howdy
Email
Instagram
Watch + listen
YouTube
TikTok
Apple Music
Spotify
ACKNOWLEDGEMENTS
I live and work on Gadigal and Wangal Country and acknowledge that this always was and always will be Aboriginal land.